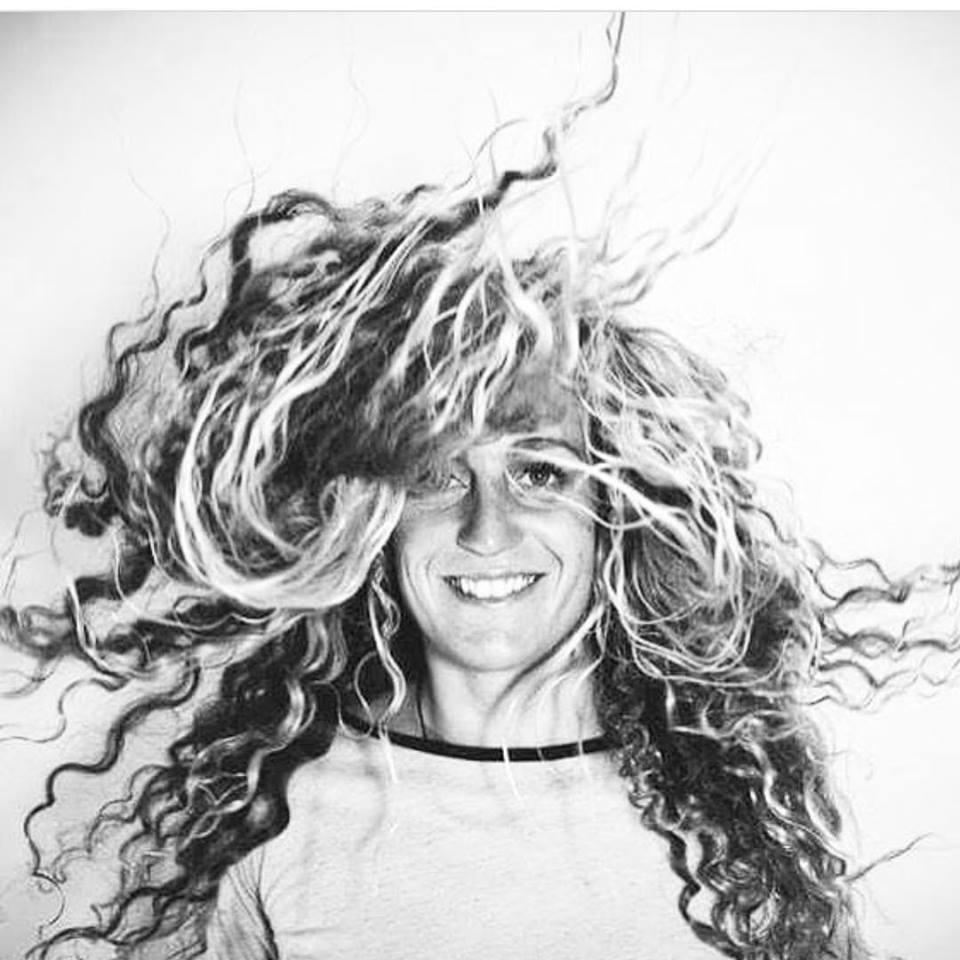 Kyllian Guerin is one of the surfing hopes in France. Between Costa Rica, California, Indonesia, and many other idyllic spots, he has built a varied and incisive surf! At just 14 years old, he is already doing tubes and rollers. Discover here all his surfing equipment for sale! 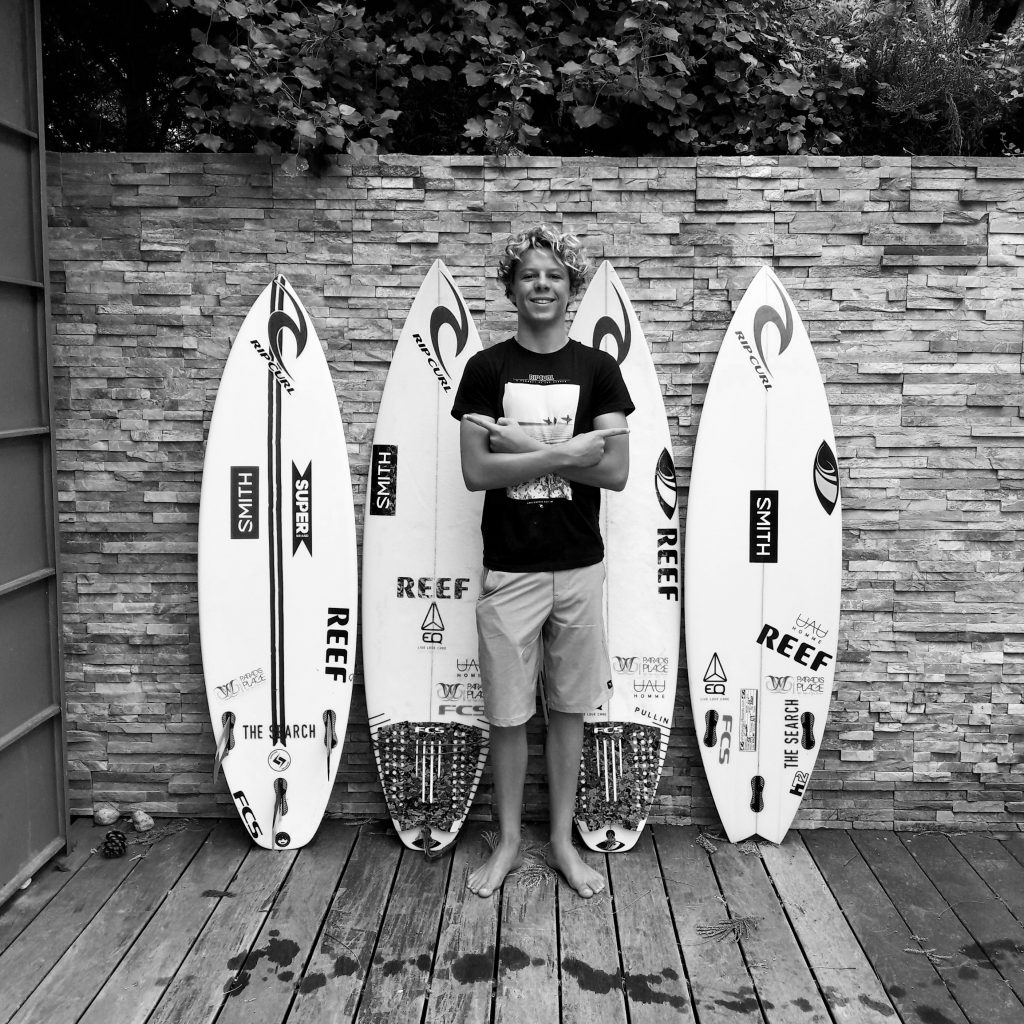 Johann Defay has won 3 World surf League events. Born in 1993, she’s one of the best french surfer in the history and managed to finish 6th of the World Surf League in 2016. Find allJohanne Defay surfboards right here. 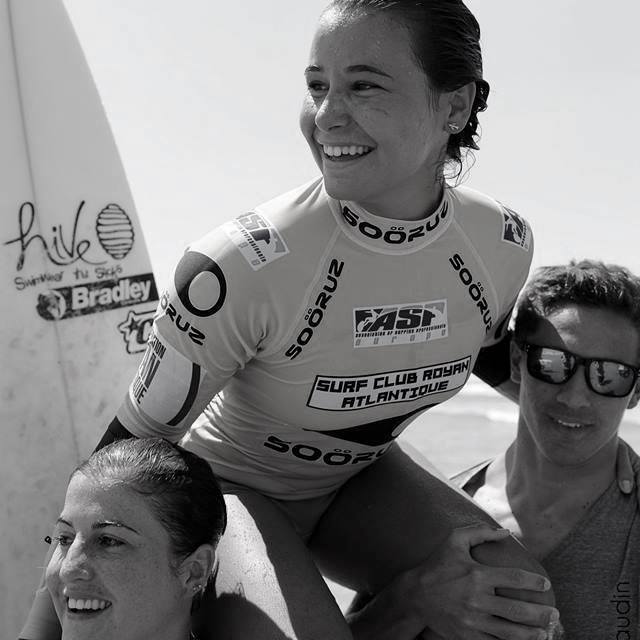 Licensed at Lacanau Surf Club, Téva Bouchgua is a young surf prodigy in Gironde. World Champion in 2016 in the Azores with the French team, he continues his climb on the 2018 QS. Find all Teva Bouchgua surboards here 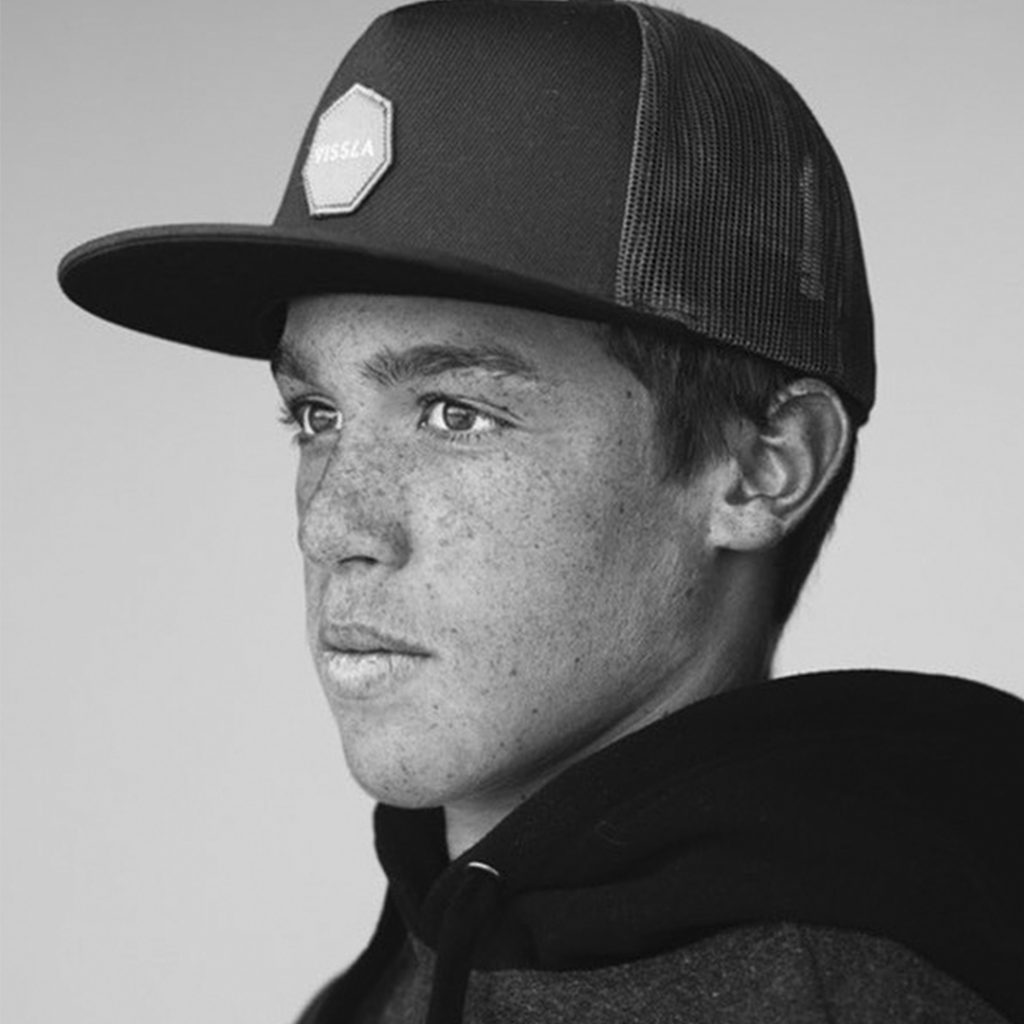 Born in Marseille in 1990, Edouard Delpero is a professional surfer and free surfer specializing in the discipline of longboarding. He also runs his surf school with his brother Antoine, on the Côte des Basques. Find all Edouard Delpero surboards here. 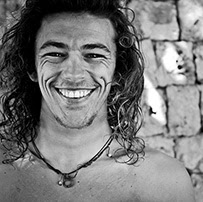 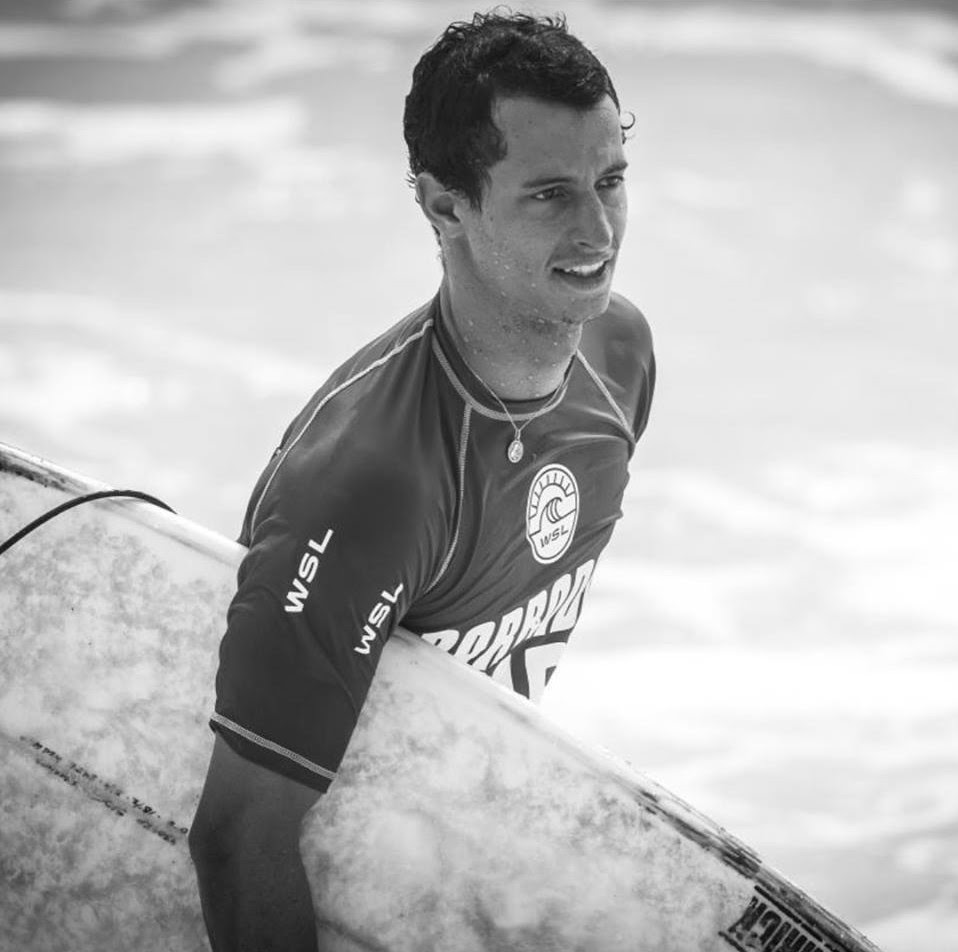 Discover our men's wetsuit category and make your choice amongst hundreds of wetsuits!

Discover our fins category and make the choice within our huge selection.

Discover
Pauline Ado, Jorgann Couzinet, Justine Dupont ... so many pro surfer in the French surfing community who have joined the Akewatu team to sell their used surfingboard. Whether it’s boards with few sessions or more second hand that have seen their champions won titles: this is where it happens.
Read article

Get an account to buy and sell on Akewatu

I don't have an account,Register

Creating an account allows you to buy and sell on Akewatu.

We will send you an email to reset your password